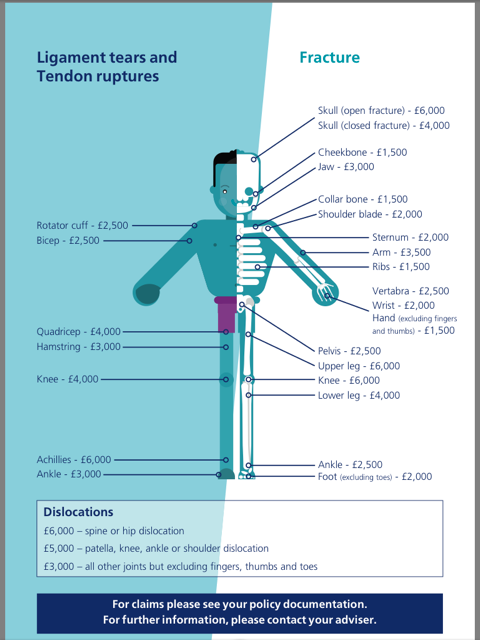 As a professional sportsman and the nature of my sport I play, injuries are a common thing. I’ve been searching the market for a while now to find comprehensive insurance cover for my professional needs, having no luck i was very disappointed that companies did not insure professional athletes. Until a member of my family, who is an insurance broker phoned me a told me about a new product on the market that actually covered professional sports people. It was added to my existing life insurance for £3/month with a pay out of up to £6000 for the more serious injuries.

If you would like to know more information and a hassle free quote here are Marc’s contact details.

Or private message myself via my social media and I will forward your number on to him so he can give you a call.

PLEASE NOTE; This is not just for athletes involved in sports its for everyone that might be affect by injury!!!!!! 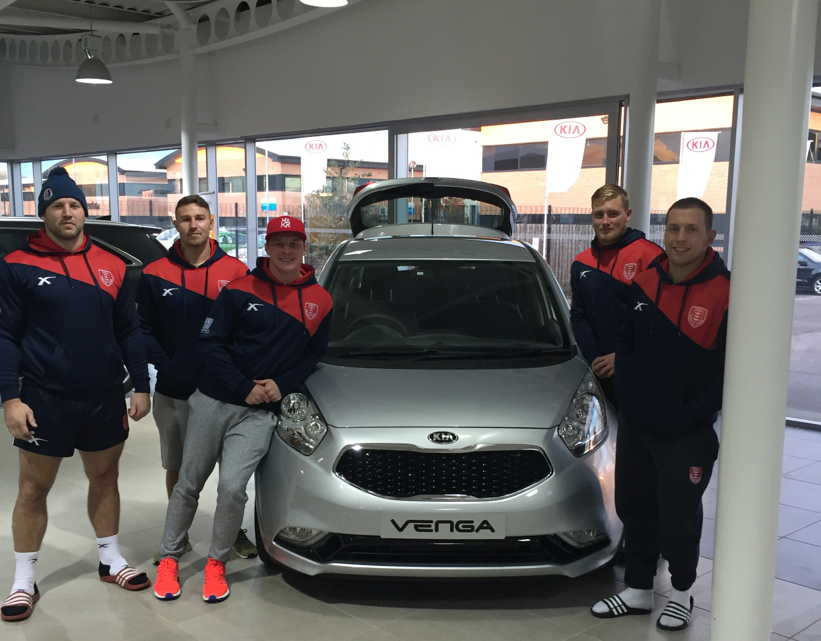 I’d just like to say a massive thank you to Shaun Carr and the rest of the guys at Evans Halshaw Kia in Hull for kindly supplying James Greenwood, Nick Scruton, James Donaldson, Jamie Ellis and myself with a Kia vehicle to travel back and forth to training in. They have some amazing deals on some fantastic cars so please if you are travelling by please pop in and say hello and see for yourself the awesome deals they have on offer or visit there website by clicking the link below.

DEBRA – For people whose skin doesn’t work, we do

Epidermolysis Bullosa (EB) is a group of genetic skin conditions which cause the skin to blister and tear at the slightest touch.

Those born with EB have skin so fragile they are called ‘butterfly children’ – their skin is quite simply as fragile as the wing of a butterfly.

Painful open wounds and sores form where this exceptionally fragile skin is damaged – in some cases, internal linings and organs are also affected. Complications as a result of secondary infection and extensive scarring are factors that people living with EB often have to face.

Why are we are raising awareness ?

We are currently raising awareness of this condition as my self, my mum and my son all have the condition. However since having my son me and my partner was opened up to the reality of how little awareness there is through the ignorance and abuse we received from people unaware of the condition. This then motivated us to raise awareness to help others who are receiving the same abuse at a time that is hard enough to deal with on a daily basis.

We know everyone cannot afford to donate and we appreciate that , we also appreciate any money that can be donated. However all we ask is that you get yourself informed about Eb and pass your information on to raise the awareness.

We are also current selling badges and bracelets to raise money for the charity that supports us. The bracelets are £3 and the badges are £2. Please contact Sophie Louise Green on face book or via her mobile on 07506766073.

If you would like any further information on the condition please go On the Debra website at https://www.debra.org.uk/ 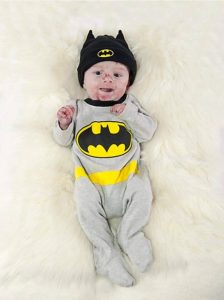 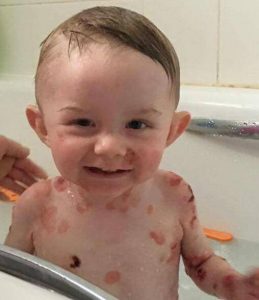 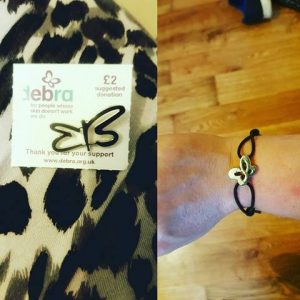 Connor Lynes was just 14 years old when he suffered a near fatal blood clot on his brain, after playing Rugby League in Hull.

As a result, he suffered 2 strokes and underwent two operations to try and remove the clot.

The procedure was unsuccessful, and he has been left with life changing medical needs and still has the clot on his basiiler artery in his brain, leaving his prognosis uncertain.

Connor has been left with this very rare condition but despite daily struggles and the high risk of further strokes, he has set up his own foundation to help raise awareness of brain injury and stroke in children, whilst raising funds for those who supported him.

Incredibly, he has raised around £5000.00 for 4 main charities, including The RFL Benevolent Fund, Life for a Kid, Paul for brain recovery and Leeds PICU, by doing various events in and around Hull.

Connor also set up an event via Facebook and Twitter to encourage people to change their profile picture or take a selfie with his logo and use the hash tags #teamconnor #childhoodstroke #bebrainsmart #geteducated.

Supported by all Super League teams, Melbourne Storm, as well as amateur teams from around the region, the event went viral and raised awareness of brain injury and strokes. He has a few events set up including a charity touch rugby match and a beanie hat for brain injury project, which was inspired by our friends down under.

Connor was recently asked to become the youngest patron for Life for a Kid at 14 and is now fully supported by this amazing charity. Connor wants to make everyone aware of brain injury and strokes, and knows how lucky he has been, and says “if his message helps one person recognise the signs and symptoms or encourages them never to give up than his battle will be worth it”.

No images found!
Try some other hashtag or username
Made by Fishtank Creative